I suck...for not Posting more often! 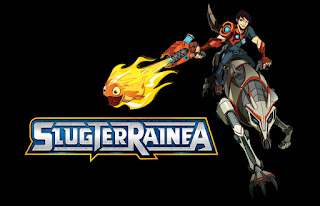 Yeah so after my last post I went MIA again. I picked up a short contract at my very first 3D company I worked for, Nerdcorps Entertainment Inc. I have been working there as a modeler for the last month on a show called slugteraniea. Its Currently in production but has been announced so I can mention it here
You probably wont see it till about next year I believe.
I just finished up a vehical model on the show which got me inspired to dabble on my Tiger some more. I took a break from it to work on Moloch....which I went back on and re did some of the face. So its still not done :P But then again this weekend is the first in a month that Ive actually worked on anything.  So here is some shots of my updated kitty. 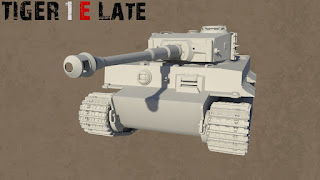 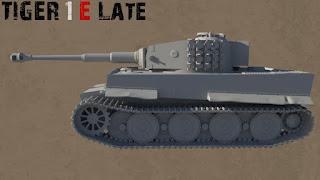 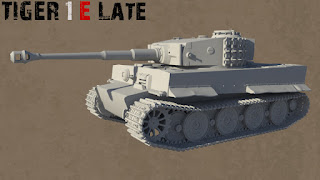 So As you can see I added the tracks!!! They have been placed on the turret and to the base. Right now they are un smoothed and super heavy on the geo. I must think of the best way to minimise the load these things carry at render time. When smoothed they chug my system down and it is not fun to render. Either I minimise the geo or render them separately(Right now all the detail is modeled in). Not sure yet...but Ill be going back to Moloch this upcoming weekend and Kitty will go back in the WIP box for now. I really really want to get Moloch done! I cant wait to start texturing him :P
Posted by Jay at 21:44 No comments:

Jay
I am a 3D modeler and 2D illustrator! I also like cats!